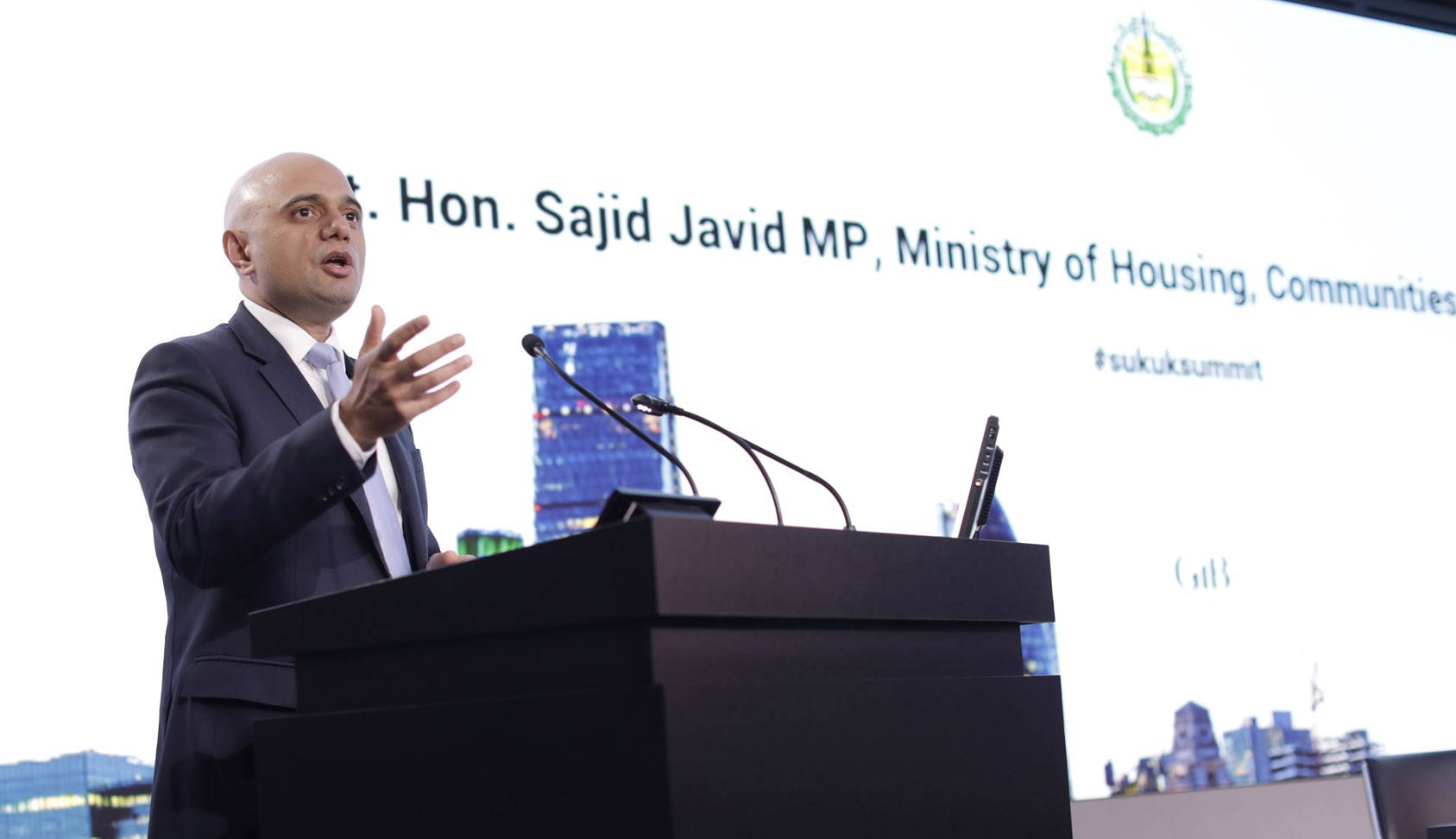 The IsDB helps fund health, education, infrastructure and women’s projects across the world, reaching one in five of the world’s population.

The conference began with a breakfast reception after which Sadiq Khan, the Mayor of London, and the President of IsDB Dr Bandar Hajjar opened the day’s trading at the Stock Exchange. In his keynote address to the conference Dr Hajjar highlighted the need for London with its world class financial services expertise to be at the heart of the “Islamic finance revolution” and for it to leverage its global marketplace to help realise the potential of Islamic finance.

“The Islamic World is the hub of Islamic Finance – it goes without saying. But the UK stands proudly as the significant spoke – its undisputed Western nucleus. The UK’s successful £200m sovereign Sukuk issuance in 2014 unlocked a vital source of sterling denominated liquid assets for Islamic banks. The 2014 issuance used the Al-ijara model, which was the most common structure at that time. But as we have heard, the market is continuing to innovate. We know that other structures, such as Wakalah and Murabahah are becoming more popular.

Alternative models have got our attention – including the implications these may have for a larger offering size. This thinking will form part of a “value for money assessment” that will be led by the Treasury, subject to which we will seek to turn this thinking into something tangible. Whatever the conclusion in relation to our own issuance – we are committed to remaining a leader in this field.”

In the afternoon keynote Sajid Javid MP, Secretary of State for Communities and Local Government added:

“With the UK having succeeded in its mission to become the Western hub of Islamic finance and Islamic finance becoming part of the mainstream. With its products and services on a par with its conventional counterparts. This isn’t just good news for investors and consumers – Muslim and non-Muslim – who are looking to diversify and want more choice – it’s good news for the British economy.”

Senior policy makers from around the world met in London on…

APPGIF Meets with Economic Secretary to the Treasury